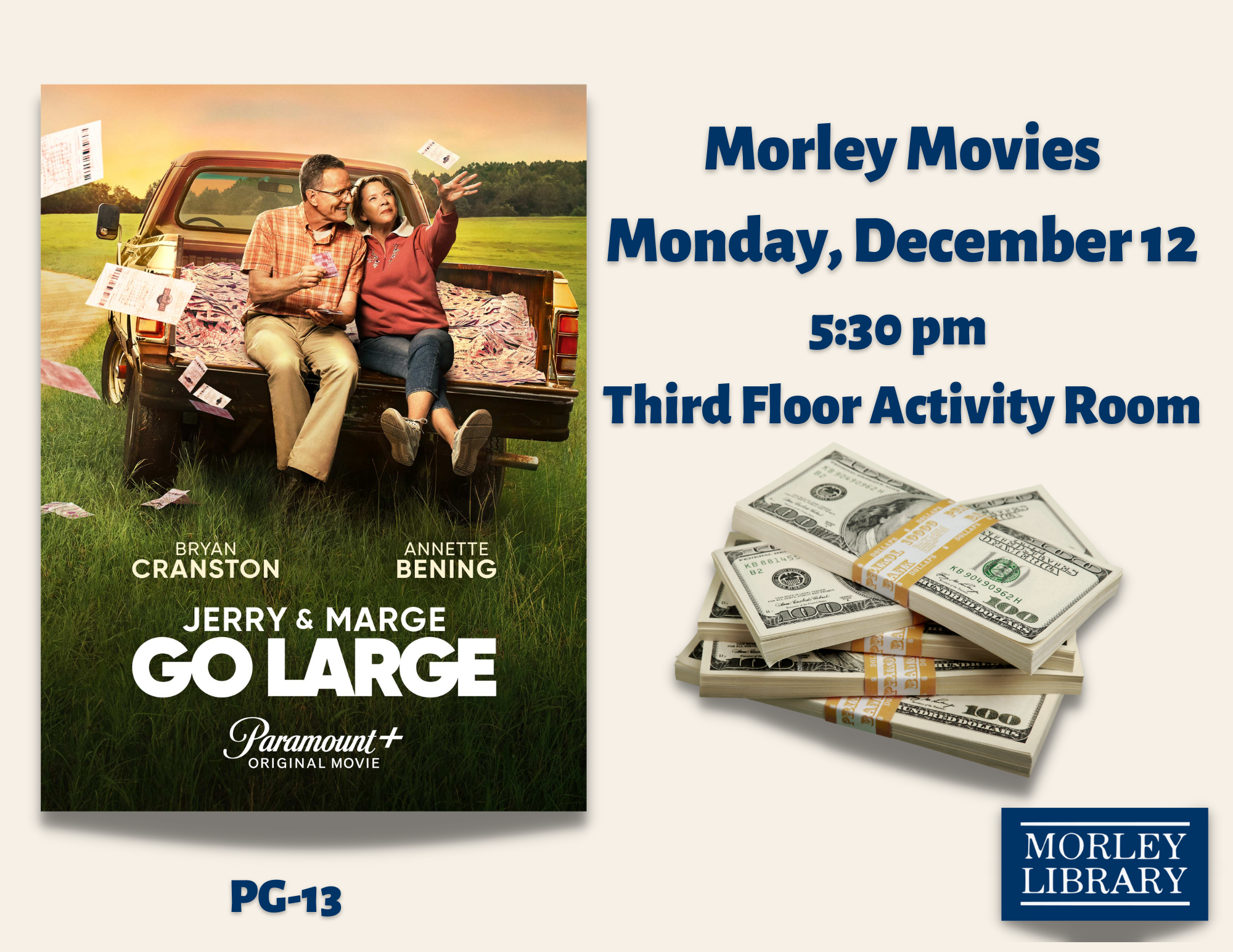 A couple wins the lottery and uses the money to revive their small town. Jerry is devastated by his father's death, but he also feels guilty for not spending more time with him before he passed away. So he decides to use the money from winning the lottery to restore an old theater in their town and rename it after his father. Marge is also upset by her husband's decision, but she helps him in any way possible. She wants to help him heal from his grief over his father's death. She even volunteers at the theater, which makes her feel good about herself because she knows how much it means to Jerry.